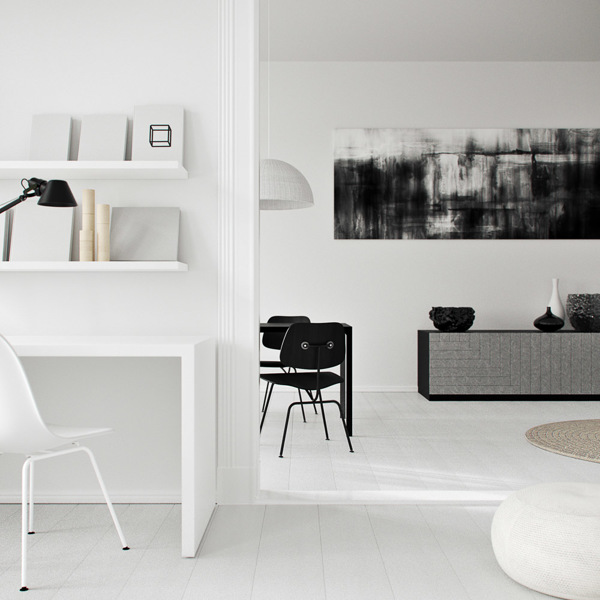 This minimal appartment was an internal stresstest to see how much we can push the Unreal Engine 4 to achieve the quality and looks that we expect from our work. Since the first version is done with traditional rendering methods and was chosen to be ported into a realtime environment. We were happy to see that with some restrictions we actually were able to come fairly close to the offline benchmark – which you can find here in the portfolio section on our xoio website.

The study made quite an impact and was part of the Unreal showreel for 2 years. The open files can be freely downloaded from the Unreal Marketplace as a sample package.

After porting the scene to the Unreal Engine we created an animation from it – hence the fact that rendering time are literally real-time. The calculation of the animation took no longer than its actual playback-time 🙂 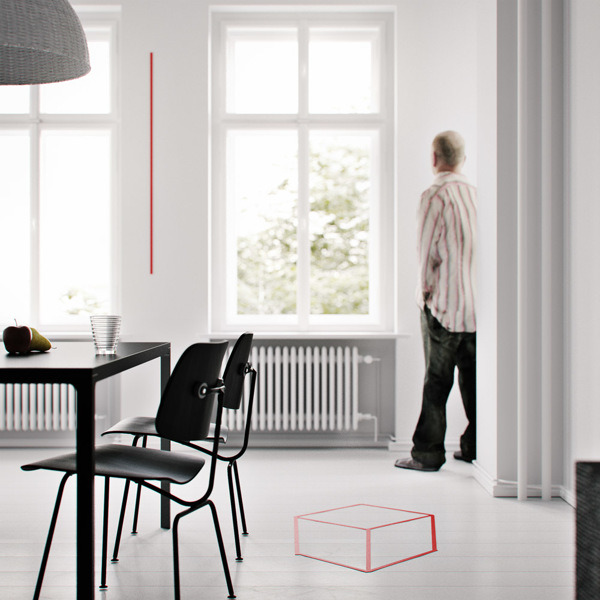 Of course – additionally this scene became our very first testing environment for pre-rendered 360° panoramas and VR walkthroughs. Click this link to view fullscreen on your smartphone or tablet or browse in the window below! 🙂

Read more here on the difference between realtime VR and pre-rendered VR!